The True Assets of Bangladesh The youth of Bangladesh, who happen to be the majority of the population, are at the crossroads, and with them, so is Bangladesh. As we're poised to earn the coveted label of “middle income country”, many among the Bangladeshi youth remain unskilled and unemployed. Then there is the issue of the Fourth Industrial Revolution and the worldwide automation it is going to unleash.

It doesn't take an expert to realise that the fate of Bangladesh is tied to that of young Bangladeshis. If they collectively excel, Bangladesh's star, too, will be on the rise. At present, Bangladesh has more people of working-age – over 60 percent – than non-working. However, this “window of opportunity” will start to close by 2040. This period of time, when people of working-age (15-65) outnumber those of non-working age, is favourable for a country's economic growth.

The challenges young Bangladeshis face are multiple and multifaceted. In a country where day-to-day commute alone is a Herculean task, they have to be ingenious, quick on their feet, and ready to take on whatever this unpredictable market throws at them.

This special supplement is a tribute to those young Bangladeshis who are doing just that and are silently leading by example. Their stories are inspiring and insightful. The key to Bangladesh's advancement lies in their struggles for success.

The second segment of the Anniversary Supplement 2018, 'Digital Bangladesh', will be published on 18 February, 2018.

Stories on this issue 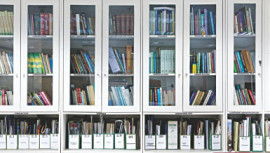 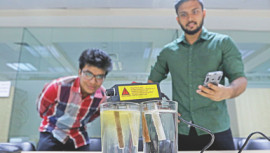 Fulfilling the Thirst of the Masses 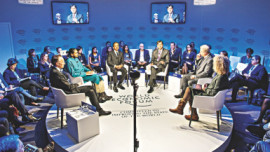 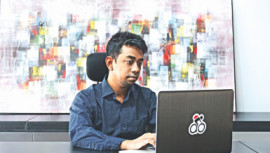 Gamechanger in the Transport Industry 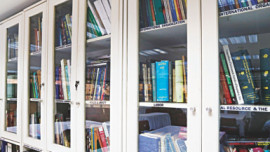 An Integrated Admission Test in Public Universities of Bangladesh 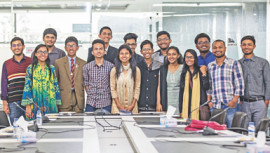 A Peek into the Minds of the Future: 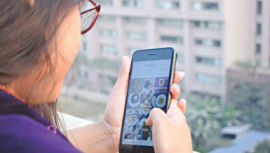 Marketing for the Future 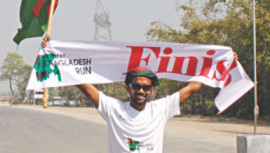 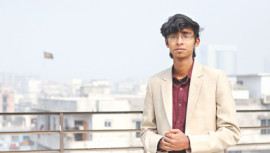 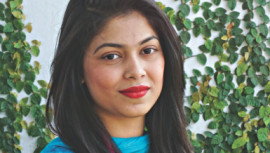 Allowing Yourself to Dream Life in his Words Becoming Strong in Mind and Body 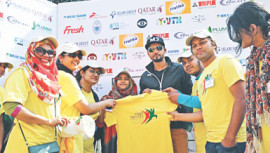 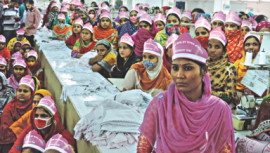 Voice of the Voiceless